Club loans have accounted for a larger share of the total syndicated and club borrowings by the Asia Pacific (ex-Japan) companies in the first seven months of 2020, amid a fall in the overall loan volumes in the region during the period.

The overall syndicated- and club-loan volumes from the region declined 20.7% YoY in 7M20. 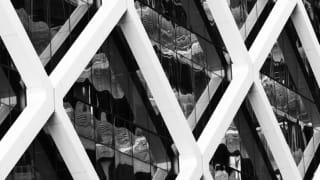