Offshore borrowings by Indian companies stayed relatively strong in 2Q20 despite the COVID-19 crisis, falling by only 2.4% YoY, compared with an overall 22.6% drop in Asia-Pacific (ex-Japan) during the period.

Among the large deals, Reliance Industries raised USD 1.65bn-equivalent from three deals in 2Q20. Two of the deals closed as clubs, while the third, a USD 1.1bn 3.5-year facility, closed at the senior-syndication level.

US Chart of the Week: I-grade & HY bond issuance surges to new heights in 2020

US Chart of the Week: Issuers from hard hit sectors like leisure and energy stay busy in HY market 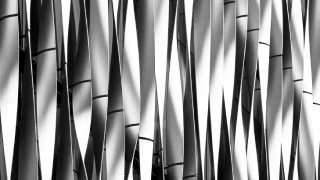