Vienna, Austria, 21st November 2017: Debtwire, the fixed income specialist, has reported that Slovenia’s Ljbuljana District Court has overturned an earlier decision to recognise Lex Agrokor by granting an appeal to Agrokor’s creditor Sberbank. The original application was opposed by lender Sberbank, the Russian state-owned bank, which claims to have more than €1bn of exposure to the beleaguered Croatian retailer. With the ruling, Sberbank can now recover claims held against Agrokor from the company’s Slovenian assets, including the retail chain Mercator. The Agrokor case will be discussed at the Debtwire CEE Restructuring Forum 2017 held on 21st November at the Park Hyatt, Vienna. 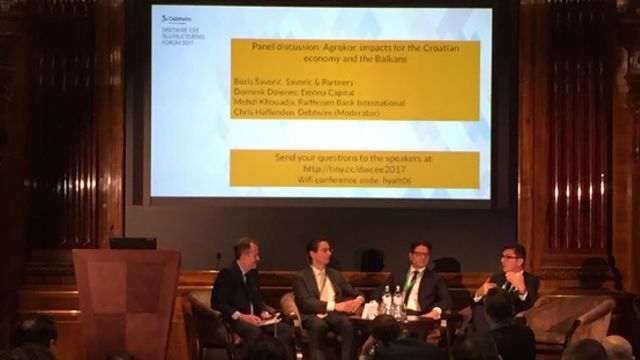 This follows the news that that Agrokor has secured recognition from an English court for its Croatian extraordinary administration proceedings under Cross Border Insolvency Regulations (CBIR). Whilst this occurred, Agrokor’s owner, Ivica Todoric, was released from UK custody on a £100,000 bail and will fight extradition from the UK. In Croatia, Todoric is facing the charges of false accounting and fraud worth EUR 110m by false representation and abuse of position according to the prosecution report.

Meanwhile, lenders appear confident about Agrokor’s EBITDA targets for the years up-to-and-including 2021 after the release of the company’s summary viability plan announced at the end of October. Under the viability plan, the group is targeting an EBITDA of €452m by 2021, suggesting a sustainable debt level by then may be around EUR 1.1bn. However, excluding outlier Magnit from the comparables group brings the average leverage up to 2.8x, equating to a sustainable debt level by 2021 of EUR 1.27bn, according to Debtwire Research.

Agrokor’s €1.06bn new money and roll-up facility agreed in June comprises of five top lenders including Knighthead with a €200m contribution, VTB at EUR 81.59m, Zagrebacka and €180, Monarch at €110.8m and Erste & Steiermarkische with €39.86m. However, there will be a further €100m in supplier creditors who participated in the facility.

About Debtwire’s CEE Restructuring Forum:
Debtwire’s CEE Restructuring Forum returns to Vienna on 21st November 2017 for the second annual event on the outlook of restructuring opportunities in the CEE region. The programme aims to address the concerns of the market through interactive debates and practical, no-nonsense viewpoints. Held in strategic partnership with Freshfields Bruckhaus Deringer and EY.
For more information visit events.debtwire.com/cee 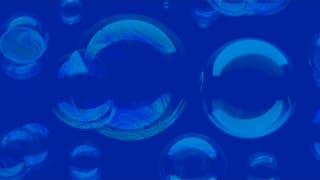