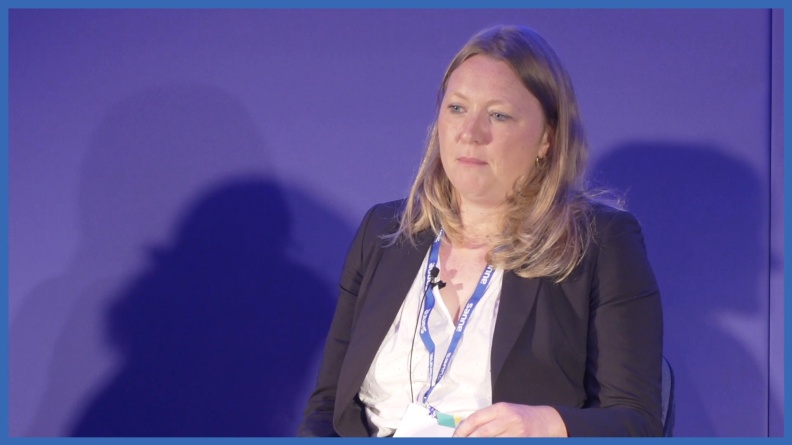 Anne-Sophie co-heads the Paris Restructuring/Insolvency practice at the Paris office of Weil Gotshal & Manges and is one of the preeminent restructuring practitioners on the French market, who is regularly recognized by her peers as a rising star.

Anne-Sophie has acquired an extensive experience in restructuring matters in the context of distressed LBO transactions, French and cross-border safeguard and reorganization insolvency proceedings, the outcome of which is either a business sale plan or a rescheduling plan and liquidation proceedings.

She has also acquired very good knowledge of the main corporate tools to restructure a debtor company or to set up a management package in connection with distressed LBO transactions. She has advised distressed funds and corporate clients on taking over distressed French companies in the context of either a share deal or an asset deal, Anne-Sophie is also extremely familiar with complex financing documentation.

Anne-Sophie embodies the rise of a new generation of leading lawyers.

Legal 500 called her “one of the best lawyers in her generation.”

Over the last three years, she has been involved in a significant number of major restructuring matters in France: CGG, Bourbon, SoLocal Group, Necotrans, Ascoval, Presstalis, Camaïeu & Sonia Rykiel.

She is a member of the Association du Retournement des Entreprises (ARE) and Insol Europe.

She became a member of the International Insolvency Institute in February 2018.

Anne- Sophie is part of the Women in Restructuring Network.

She has contributed to various publications.

In June 2019, she was a panelist on “The Recognition and Enforcement of Insolvency Related Judgments” at the 19th Annual III Conference Barcelona.

Emma is a counsel based in London. She is part of the restructuring and insolvency team, and her practice involves a wide range of sectors. Emma has acted across the capital structure for key stakeholders, including lenders, corporates, ad-hoc groups of bondholders, distressed investors, shareholders, directors, purchasers, insolvency officeholders and security trustees.

She has worked extensively on a wide range of cross-border and complex restructurings and refinancings, including high-yield bond and CMBS restructurings, distressed M&A, US Chapter 11 bankruptcies and pension restructurings. She has also advised on English schemes of arrangement, administrations, company voluntary arrangements, and arrangements with the UK Pension Regulator and Financial Services Compensation Scheme. Emma’s cross-border experience has involved the UK, Europe, the US and other parts of the world.

Over the course of her career, Emma has spent six months seconded to the firm’s Shanghai office and six months in the Paris office.

Emma is a native English and French speaker. She also speaks German and basic Mandarin.