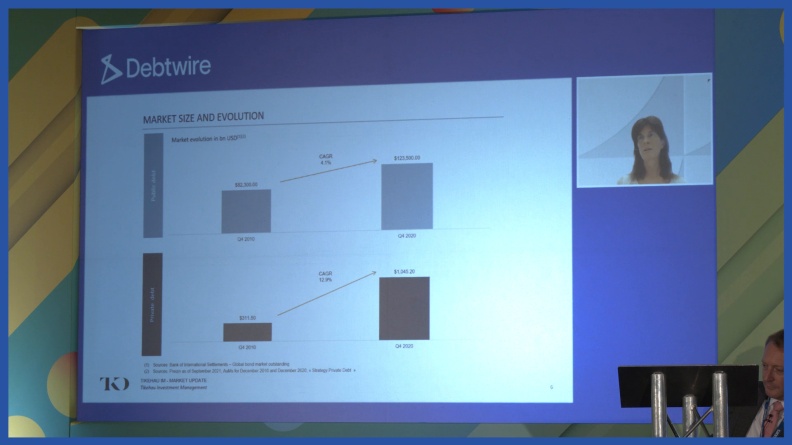 Cécile Mayer-Lévi joined Tikehau Capital in 2013 as Head of Private Debt activity. Previously, she worked at Ardian (previously AXA Private Equity) where she notably broadened the investment scope to include unitranche debt, with a strong focus on forming partnerships. She began her career in 1988 at Merrill Lynch (Corporate Finance and M&A) in Paris and New York. In 1991, she joined Elig, a pioneer private equity fund in France. In 2001, she moved towards mezzanine debt investments, being appointed CIO at Omnes (formerly CAPE - Mezzanis).