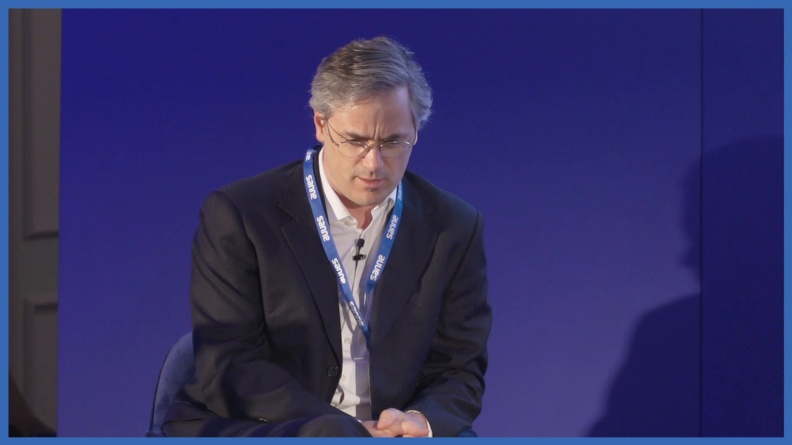 Would you buy it? Fantasy Leveraged Finance

Wolfgang has 21 years of experience in high yield, leveraged loans, distressed debt, re structuring, and special situations investment management and research. Until recently, Wolfgang has been partner and senior portfolio manager of Wiltshire Capital, managing funds under the brands of Wiltshire and City Financial.

Formerly Team Leader at CQS for European Distressed and Value Opportunities, and responsible for European special opportunities at Marathon Asset Management, he has consistently generated client profits and lead a series of successful cross-border restructurings and re-financings. Faced with a lack of opportunities, he liquidated most of his book in early 2008, preserving client capital.

Prior to 2005, Wolfgang was Vice President for the Deutsche Bank Distressed Products Group in London, Europe’s largest distressed desk in the last cycle, and associate at Alvarez & Marsal, where early on he had specialised as interims manager in corporate restructuring and hands-on operational turnaround.

He began his career at KPMG in Germany. Wolfgang is a German national, speaks German, English, French, Spanish and Portuguese, holds a BA (hons) from EBS London and an MBA from the University of Chicago.