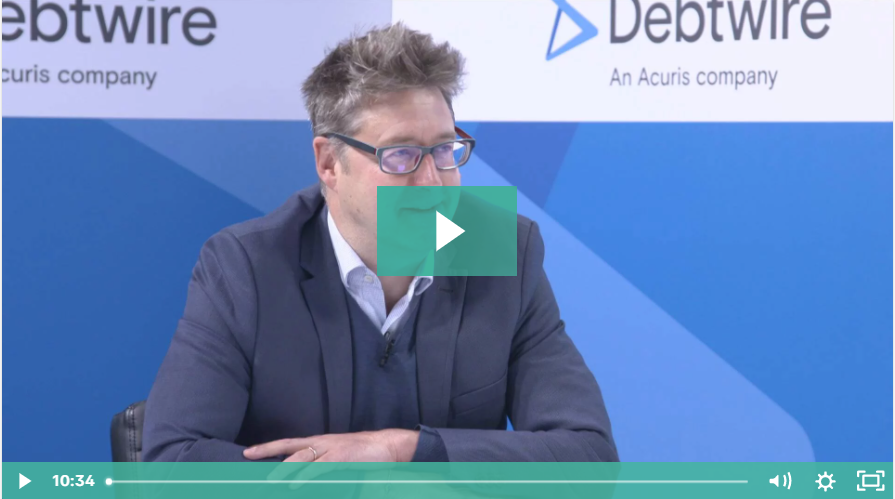 Rob manages the editorial team in London, overseeing the leveraged loan, high yield, restructuring and mid-market desks. He joined Debtwire in 2007 as a high yield reporter covering primary markets, going on to head the desk and ramping up its secondary market coverage. He became deputy editor at the start of 2011 and took over as managing editor mid 2012.

Prior to joining Debtwire, Rob reported for two years on the European securitization market at EuroWeek, where he covered new ABS asset classes such as catastrophe bonds, as well as the development and subsequent collapse of the sub-prime RMBS market.

He began his career as a chemical engineer, initially working as a research technician for ICI Explosives in South Africa, before moving to Europe taking up a technical sales role in the European industrial water treatment sector.