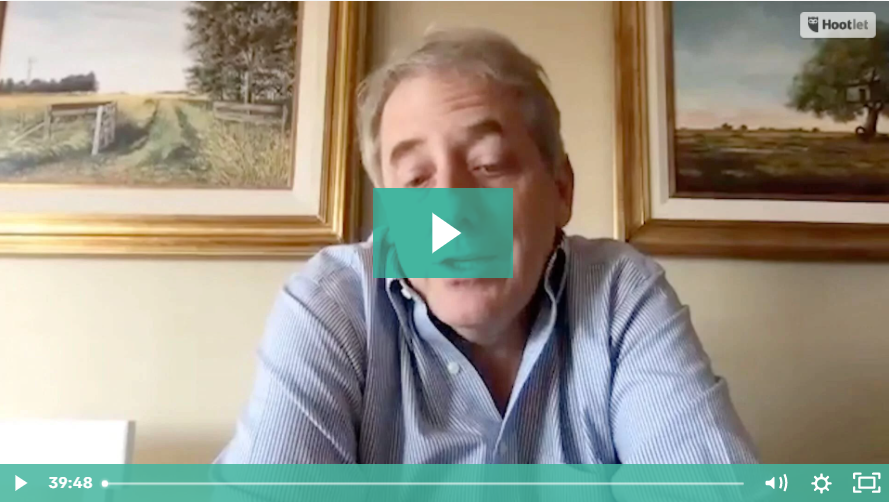 Marcelo Delmar is an international banker with over 30 years of experience in debt financing, risk management, structured products, and banking products.  He has executed over 400 transactions, amongst them some of the most innovative and important, winning 41 industry awards.

He is the Founder and Managing Partner of Mens Sana Advisors, and was Financial Advisor to the Argentina Creditor Committee in the Republic’s recent restructuring.

Between 2009 and 2019 Marcelo built and led BNP Paribas’s Latin American Debt Capital Markets business, executing over 178 transactions and moving the franchise from #23 to #2 in the league tables.

Prior to joining BNP Paribas Marcelo held similar responsibilities at UBS, where he built and led the franchise moving it from #17 to #4 in the league tables.  During his tenure he repositioned the Swiss banks as a top 10 underwriter of corporate and sovereign issuers in the region, having executed transactions for the United Mexican States, Colombia, Uruguay, Petrobras, and the Federative Republic of Brazil.

Prior to joining UBS, Mr. Delmar was a Director at Credit Suisse First Boston where he was a significant contributor to the development of the franchise in the region.  Over the course of six years he was responsible for numerous transactions for sovereign and corporate borrowers in different markets.

Mr. Delmar received an M.A. in Economics from Universidad Nacional de La Plata in 1986 and a Master of Business Administration from the University of California Los Angeles in 1990.

MBA  in Finance (Kenan Flager School, University of North Carolina, Chapel Hill) and  BA in History from Duke University. He has 29 years of experience in the areas of Research and Portfolio Management for emerging markets, occupying positions of analyst, Director of Research and Strategist in Latin America based in  Argentina and Brazil. He worked for twelve years in New York, where he was the co-portfolio manager of the long/short fund of emerging markets of Tiedeman  Investment Group and two other groups from 2002 to 2014. He has published extensively on the economic challenges in emerging markets, with an emphasis on how financial instruments react to adjustment plans in countries such as  Argentina, Brazil, Turkey, Mexico and South Africa. Today, he is Chief  Investment Officer of Portfolio Personal Inversiones SA, where he leads a  research team on macroeconomics, fixed income and equities, in addition to his role as CIO for the area of investment funds.

Graham joined BlueBay in September 2013 to manage the emerging markets sovereign research team, with particular responsibility for Latin America. He became a Partner in July 2018. Before joining BlueBay, Graham was Chief Strategist at Insparo Asset Management. Prior to that, he worked for 12 years in emerging markets research at JPMorgan in New York and London, heading up Latin America sovereign strategy, CEEMEA FX strategy and Sub-Saharan Africa research. In the early stages of his career, Graham taught English in Colombia, worked as an economist for the government of Papua New Guinea, was a management consultant in London, and was Senior Latin America economist at the Economist Intelligence Unit. Since July 2020, he has been co-chair of the Investor Policy Dialogue on Deforestation in Brazil, leading engagement with the authorities. Graham has a First Class BA (Hons) degree in Hispanic Studies from the University of Sheffield, and an MA (Econ) degree in Development Economics from the University of Manchester.

Based in London, Stefan has an economics degree from the London School of Economics and trained and qualified as a Chartered Accountant with KPMG. He lives in London with his wife and son, is a keen student of international politics and economics and enjoys winter sports and opera. Albeit not at the same time.