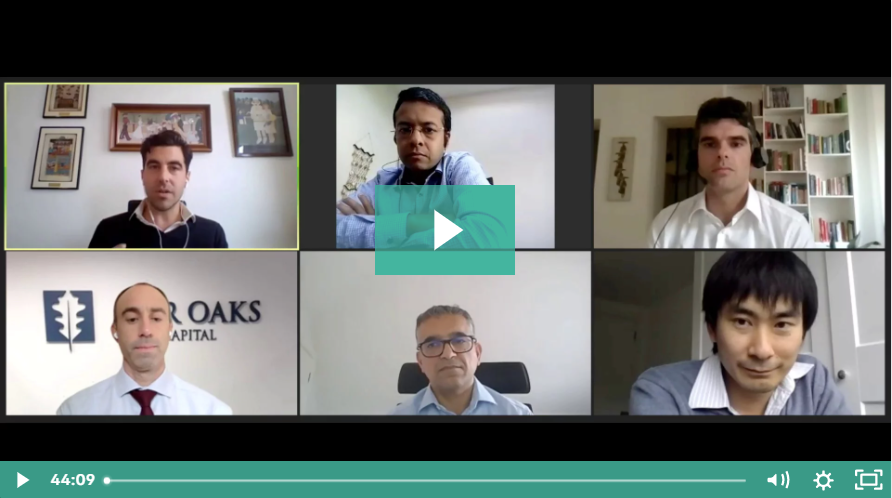 Lewis co-founded Eigen Technologies in late 2014. Having started his career as a consultant at McKinsey & Company in London, he then founded and led the Quantitative Finance & Strategies Division for Aleron  Partners LLP, a boutique private equity advisory firm. He is also a former  Senior Advisor to Linklaters LLP, where he co-founded the Tactical  Opportunities Group, a deal origination team.

Lewis holds a Doctorate in Atomic & Laser Physics from the University of Oxford. During his studies at Oxford, Lewis invented a  new class of X-ray laser, and the mathematics behind this invention was later abstracted into Eigen's core technology. Lewis received Harvard’s first Joint  Bachelors in Fine Arts and Physics, as well as a Masters in Theoretical  Physics, during which he conducted antihydrogen research at CERN.

Nicolò  Macellari has 9yrs experience in the European structured credit market.  He joined Banca IMI in November 2011 as credit structurer, working on reg-cap transactions, credit derivatives and Italian NPL deals. In January 2015 he moved to the credit trading desk and has been working since then as CLO trader,  focusing on market-making activity across the CLO capital structure (from AAAs to Equity).

Mr. Macellari graduated with laude in Theoretical Physics at Universita' degli  Studi di Parma in 2008 and has got a Master of Science in Physics from the University of Southern California  - Los Angeles in 2009.

Most recently, Mr. Wallace was Head of Corporate Credit  at Mediterranean Bank Plc where his investment activity focused on leveraged  loans, high yield bonds and direct lending opportunities. In addition to  sourcing c€3bn of leveraged loans and high yield bonds, he completed the  acquisition of two CLO loan portfolios and was responsible for the issuance of  one of the best performing CLO 2.0 transactions (Creditflux Award Winner 2015  and 2016). Prior to joining Mediterranean Bank, Mr Wallace was a Senior Adviser  to the Bank of England and an analyst and portfolio manager at Pamplona Capital  and New Amsterdam Capital. Mr. Wallace holds a BS in Finance and a BS in  International Studies from Indiana University and is a Chartered Financial  Analyst (CFA) charterholder.