Join this virtual briefing for an outlook on credit opportunities in the Turkish market. 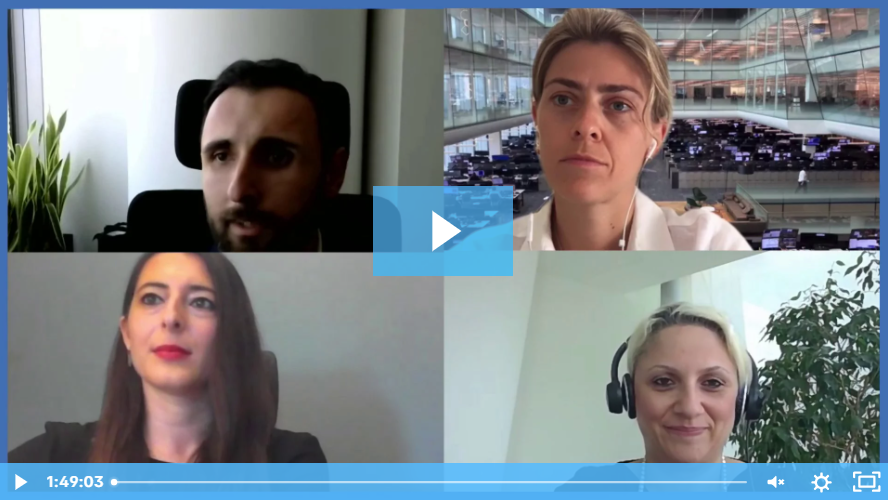 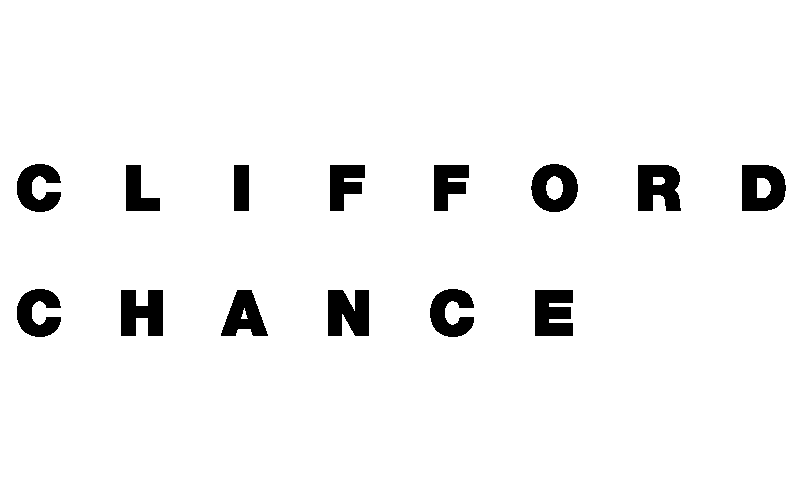 
Clifford Chance is one of the world's pre-eminent law firms with significant depth and range of resources across five continents. As a single, fully integrated, global partnership, the firm strives to exceed the expectations of the clients, which include corporates from all the commercial and industrial sector, governments, regulators and trade bodies.

Keeping a long-standing commitment to Turkey, Clifford Chance has been operating on the ground from Istanbul since 2011 and in association with Ciftci Attorney Partnership on Turkish law matters, after having advised domestic and international businesses active in the Country for more than 30 years with a deep understanding of the Turkish market and unparalleled expertise in relation to cross-border transactions.

Further information about the Firm is available at www.cliffordchance.com 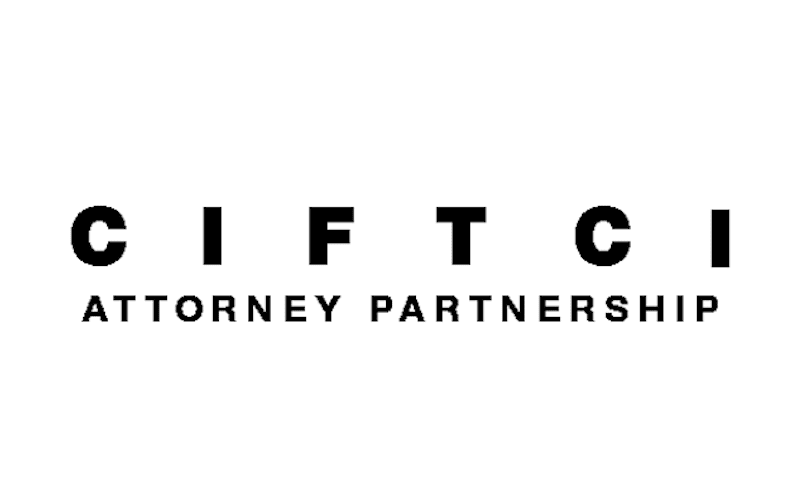 Ciftci advises major domestic and international banks, governmental entities and corporates on their Turkish and international operations. The firm has unparalleled expertise in relation to cross-border transactions and in all types of structured and complex financings with a strong track record of landmark transactions in Turkey, regularly being involved in introducing new financial products into the market for the first time.

Further information about the Firm is available at www.ciftcilaw.com.tr 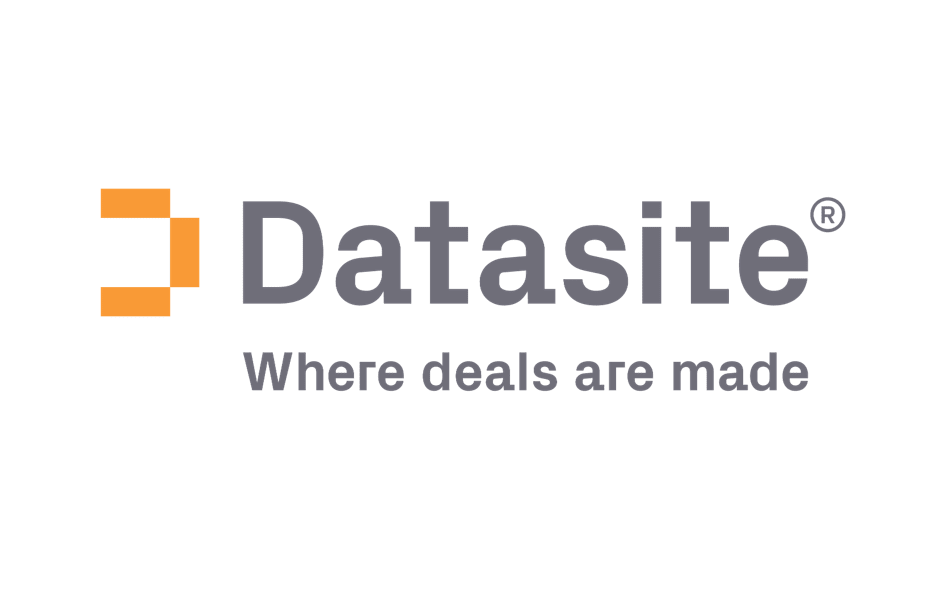 
Datasite is a leading SaaS provider for the M&A industry, empowering dealmakers around the world with the tools they need to succeed across the entire deal lifecycle. For more information, visit www.datasite.com

Prior to joining Meridiam, she worked as the Chief Legal Counsel of MR Management Consultancy Company where she provided legal advice to SPV’s in all aspects. She has over fifteen year expertise in Banking and Finance Law, Corporate Law, Project Finance Law and PPP Law. She has represented Ministries and sponsors in the development and financing of many major projects in the health and energy sectors in Turkey. She worked as the internationally trained lawyer for various major banks in Canada. She provided end to end consulting on 17 PPP Projects in all aspects including project assessment, financing, and negotiation and drafting of project documents, for the last six years in Turkey.

Nihal Yuksel is a senior project finance professional with demonstrated track record of closing successful transactions. Nihal holds 13  year of the total 16 years' experience in project finance field and she worked  for Oyak Bank, ING Bank, Denizbank, Siemens and CCN Holding as a lender, technology provider or investor. Currently, she leads Kalyon Holding’s project finance  department as director, and responsible of imparting leadership to all business fields of Kalyon Holding such as energy, aviation and infrastructure.

Nihal has accumulated a privileged experience throughout her roles in relation to structuring the bankability and finance-ability of institutional reforms of the new energy model of Ministry of Energy and Natural Resources known as YEKA Projects and PPPs.

She had contributed of the pioneer PPP Projects and currently, she is focusing on the YEKA projects which are a fully integrated panel factory as a globally one of its kind and a solar power plant with 1.3GW capacity that will be the one of the biggest top five solar power plant when it is completed.

SaitEryılmaz heads the Finance practice of the Firm. He is specialised in banking and finance transactions, with a particular focus on project finance and structured finance.

Over the past years Sait has held a key position at the forefront of Turkish infrastructure and energy transactions, taking part in many notable projects including PPPs. He has been acting for banks, ECAs, Islamic and conventional financial institutions, sponsors and other transaction parties in domestic and international project financings, including PPPs, infrastructure, transportation (roads, railways and airports) energy projects, oil and gas, and privatisations.

Sait holds an extensive experience in finance including restructurings, syndicated financings, project financings, Islamic financings, securitisations and other structured financings along with representing issuers and underwriters in both debt and equity offerings including eurobond, sukuk and covered bond offerings in and outside Turkey.

Before joining Datasite, he previously led due diligence processes in the privatizations and private sectors, including management of virtual data rooms from start to finish.

John holds a B.Sc. in Economics from Piraeus University (GR) and dual M.Sc. in Information Management and Telecom Management from Syracuse University (NY,USA). He is a certified PMP® from the Project Management Institute.

He is currently the Managing Partner of Servo Capital and assumed the same role between 2009-2011.

He was the Chairman & General Manager of MGEC Financial Danışmanlık Hizmetleri A.Ş. which is the Turkish subsidiary of Abu Dhabi State Wealth Fund Mubadala & General Electric Capital-Mubadala GE Capital (“MGEC”), between 2011 and 2014. He was responsible for all the Turkish businesses of MGEC including strategic equity investments in leasing, factoring and car fleet rental sectors and long term lending (corporate and syndications) in all sectors.

He acted as consultant and interim executive in AS Cimento (cement and building materials) between 2009 and 2010 for the operational turnaround of AS Cimento and restructuring of its balance sheet with USD 210mln long term syndications.

He worked in the purchase of USD1.1bn distressed debt portfolio from Savings Deposit Insurance Fund of Turkey and single case debt restructurings for Dundas Unlü between 2005 and 2006

Mr. Kiziroğlu is a graduate of Engineering Faculty of Middle East Technical University (“METU”)-Turkey & has three Masters Degrees: i) Master of Science from METU, ii) MBA from Bilgi University and iii) Master of Business Law from Galatasaray University.

Elena Shutova holds a degree in Credit and Finance. Joined Debtwire CEEMEA Research team in London in February 2014 with a previous experience in a Deutsche UFG Capital Management. Currently Elena oversees a team of CEEMEA High Yield analysts based in London, Toronto and Mumbai.