Join the Debtwire team to review the European NPL activity from 2020, the investment opportunties available and look ahead to market dynamics in the year ahead. The virtual briefing accompanies the launch of Debtwire's annual European NPL Report, a review of activity from non-performing and non-core markets in the region.

At our virtual briefing in May 2020, our global speaker panel concluded that banks and investors were better prepared for a new wave of non-performing loans triggered by a Covid crisis, although the report shows that this has not been reflected in increased NPL sales activity. 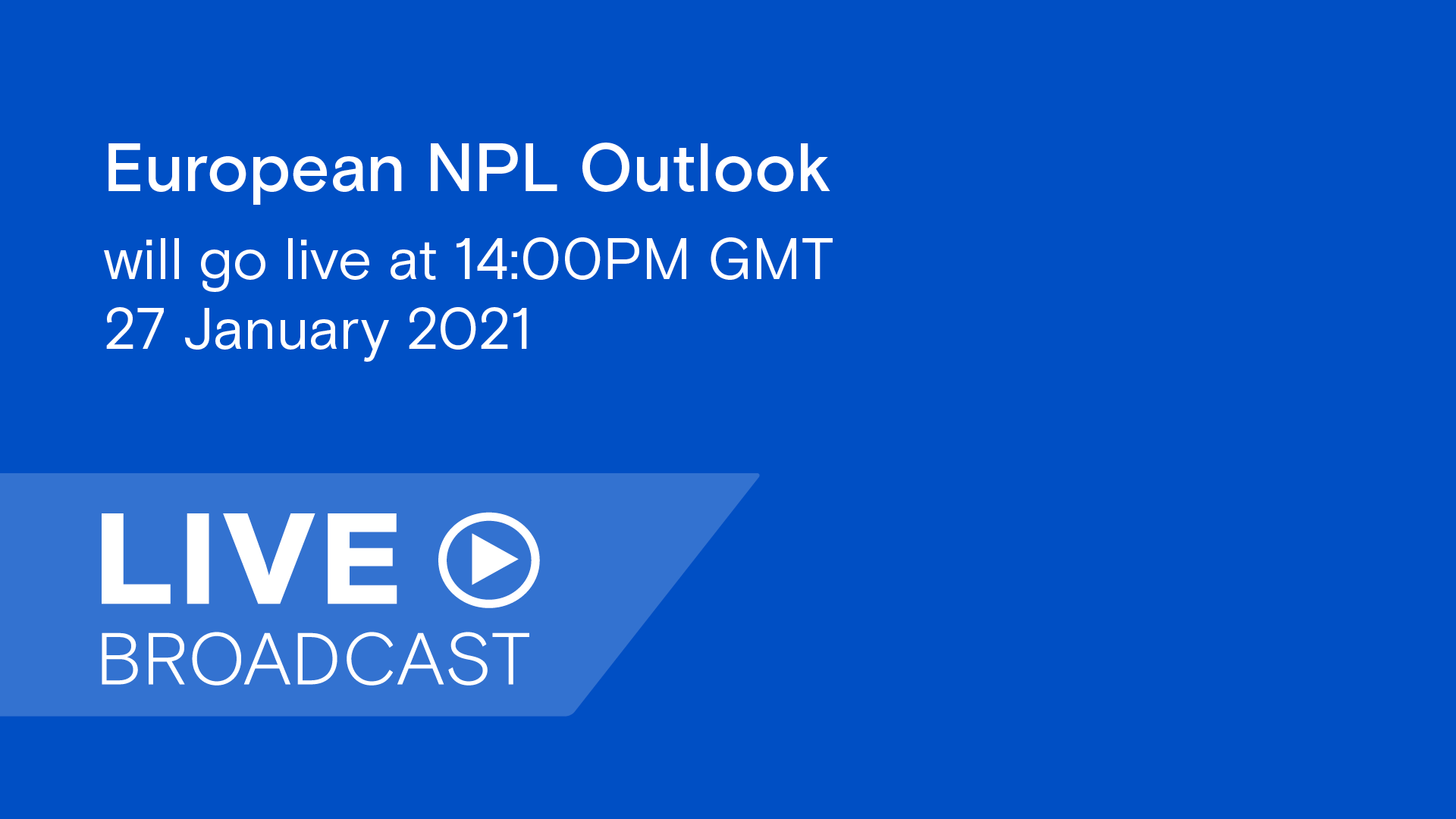 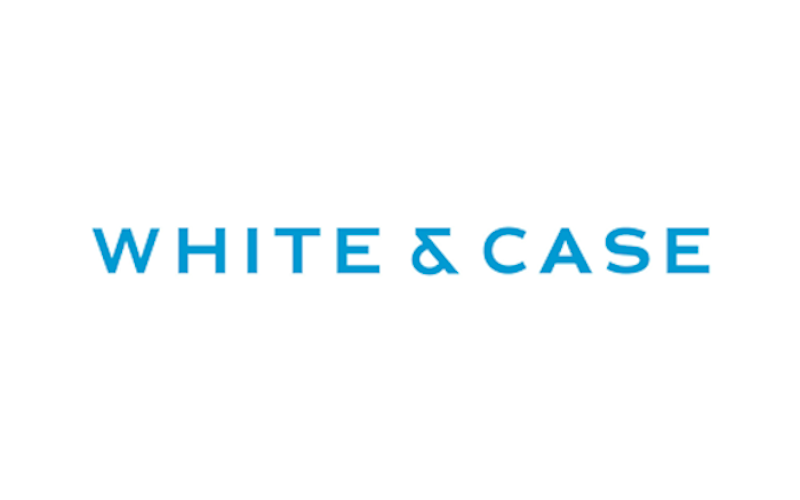 White & Case is a leading international law firm with 41 offices in 29 countries. We advise our clients on complex, ground breaking work in almost every area of law in emerging and established markets.

Our specialist real estate finance team supports clients, whether London‑based or headquartered in one of the many countries in which we are active, on the complex and challenging issues they face on the world stage. Complex financing models have become a major area of growth and innovation in the global real estate market. Led by lawyers with market leading real estate finance experience, our team of specialists help lenders, borrowers, and servicers meet their business goals through our pioneering financing structures.

We have a reputation for leading developments in the market and structuring the most complex deals. We handle all types of secured, investment and development loans (including loan origination, syndications, loan on loan transactions, bridge and mezzanine loans and CMBS/RMBS), sale and leaseback structures, securitization and loan portfolio acquisitions. We advise on the formation and structuring of asset-specific and pooled real estate funds and vehicles, limited partnerships, structured legal entities, and joint ventures of all kinds.

Andrea graduated in Economics from the University of Turin and achieved an MBA from the Ecole Superieure de Commerce de Lyon. Before starting his career at Mediobanca in 1998, dealing with Corporate Finance and restructuring projects. In 2002 joined HSBC in the M&A division and was appointed Head of Corporate Finance at Capitalia.

In 2008 he became Head of Large Corporate Restructuring Italy at Unicredit. Leaving Unicredit, Andrea founded and became CEO of Pillarstone, a KKR platform with AUM of 1 billion, specialized in large NPLs. He then was Advisor in the reorganization and sale of four banks in crisis in the resolution process of the Bank of Italy, and led Deloitte Debt Advisory and Turnaround Services, as an equity partner.

In June 2018 Andrea joined doBank the largest NPL servicer in Southern Europe, listed on the Milan stock exchange, he was appointed head of Banking and UTP activities. Andrea is currently the CEO of Italfondiario SpA a company of the doValue Group and he is responsible for Group New Products Business Development.