According to A Global NPL Perspective, a new report by Ashurst published in partnership with Debtwire, opportunities in existing active European markets remain strong. Of the global financial institutions surveyed, 96% are likely to bring a portfolio to market in the next 12 months, the report stated. Still, the attention for emerging markets is increasing, with 55% of investors saying they are likely to invest in China in the next two years.

The report compiled the views of 103 senior executives across the industry about where the future pipeline will come from and where the investment priorities of buy-side clients currently lie. The survey was integrated with data from Debtwire.

Established Southern European markets remain at the at the forefront of investor's attention for NPL investment, with 43% and 33% of investors having already invested in Italy and Spain and 51% and 45% respectively likely to invest in those two jurisdictions. The European NPL market reached its peak in 2018 with disposals totalling EUR 205.1bn in gross book value (GBV), with Italy totalling EUR 103.6bn transactions and Spain EUR 43.2bn, according to Debtwire data.

The research shows that investors are positive about the rates of return in respect of such portfolios, with over three quarters in Italy expecting a target rate of 16% or higher for a secured NPL, while over half would set their target return at the commensurate level for NPLs in Greece (64%), Spain (67%) and the UK (55%). 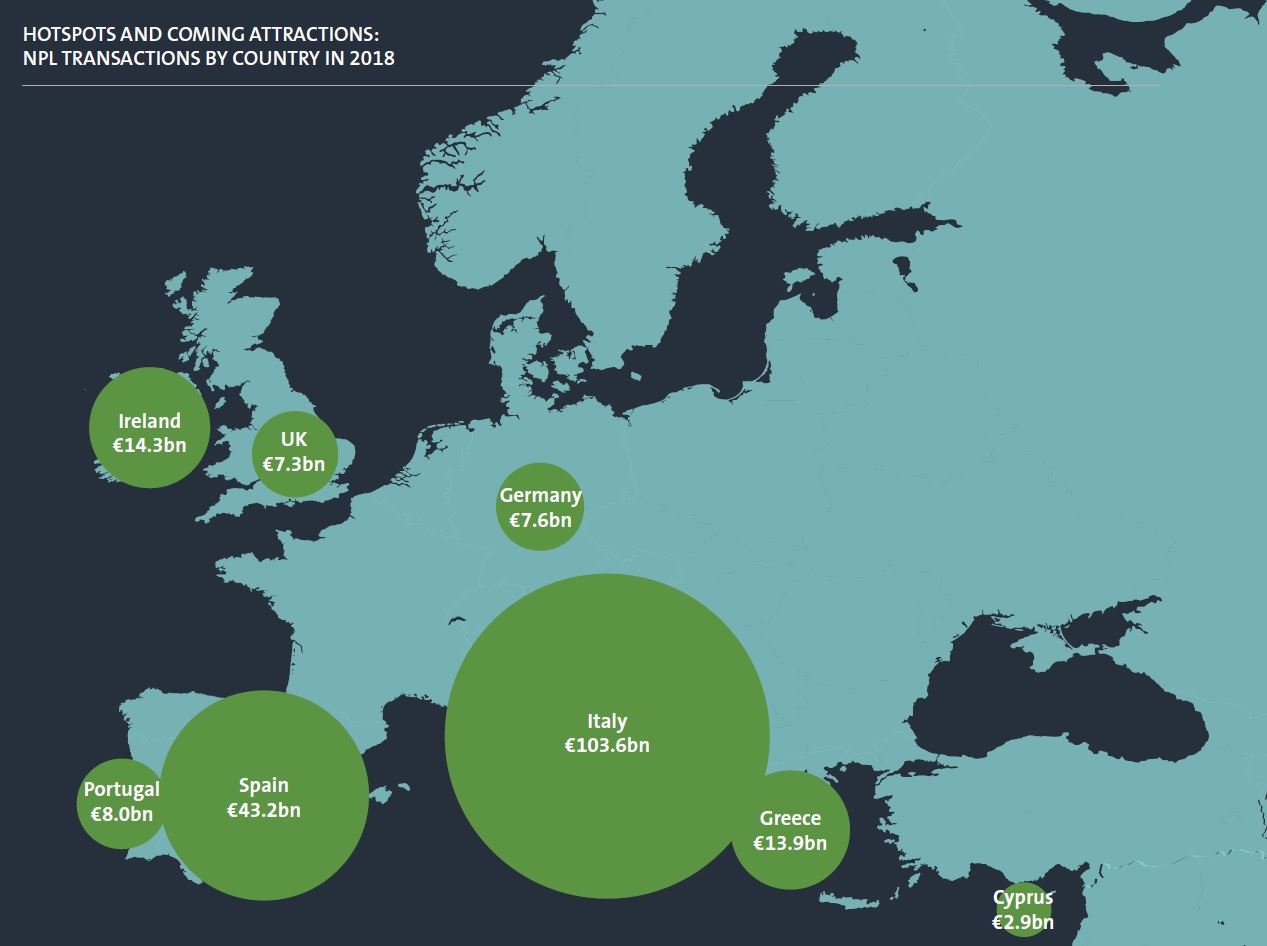 Within new markets in focus, China stands out as the target investment country for the next two years. The research also indicates that some 57% of investors have already invested in Chinese NPLs in the last two years – higher than expected.

In terms of rate of return for emerging markets, 53% interviewees stated that they would expect 16-20% for Chinese NPLs, with the range lower in India and Latin America, where the majority reported they would expect 11-15% for secured deals. 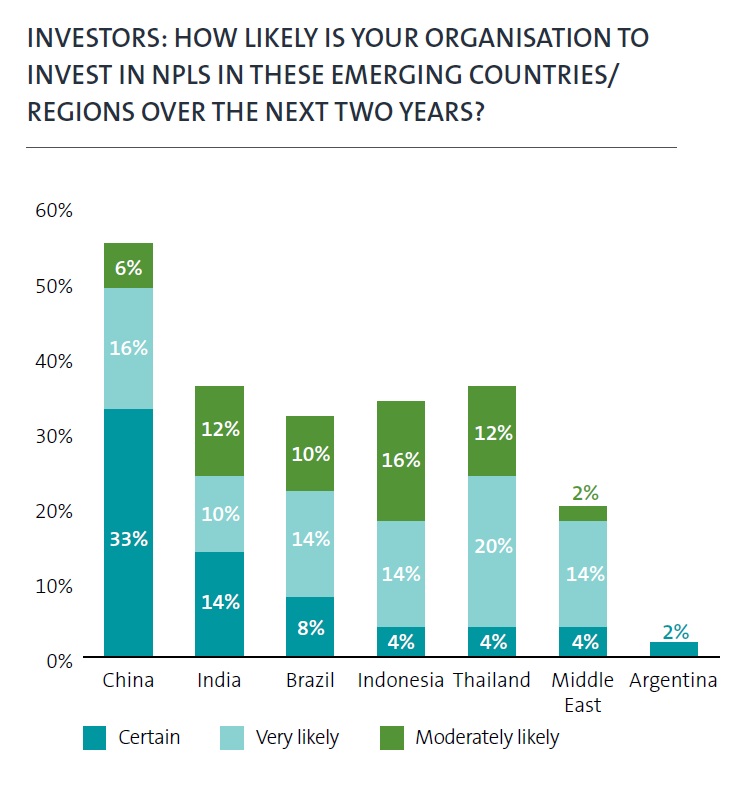 Chart: China is the most attractive emerging market for NPL investors, according to the survey.

The research shows that globally 44% of financial institutions regard outright loan sales as their preferred strategy for NPL reduction, demonstrating the importance of the 'clean break' principle to sellers which prevailed in the early Westerns European NPL transactions.

"As the securitisation markets in general continue to open up across Europe following increased activity in the previous 12 months, we can expect to see a continued increase in the use of securitisation structures for NPL resolution,” said Restructuring and special situations partner Olga Galazoula. “The fact though that almost a quarter of financial institutions have a preference for work outs handled internally – higher than seen in previous years – demonstrates an increased confidence by banks in their own internal infrastructure to manage NPL positions."

Many of the historical obstacles to an active NPL market continue - including bid-ask spread, data quality and insufficient sell-side resource.

"Globally, financial institutions are now finding transactions cost as being the most pertinent consideration when bringing an NPL to market,” said Callum McPherson, global loans partner. “By contrast in Asia, 43% of respondents state that the resource intensive nature of NPL sales has made it difficult for the continent to handle sales internally. Conversely in Latin America, the least relevant concern in Asia comes out top, with over half (55%) of respondents stating that the greatest challenge is the macroeconomic outlook." 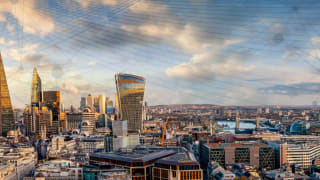