An outlook on NPL market changing across the globe 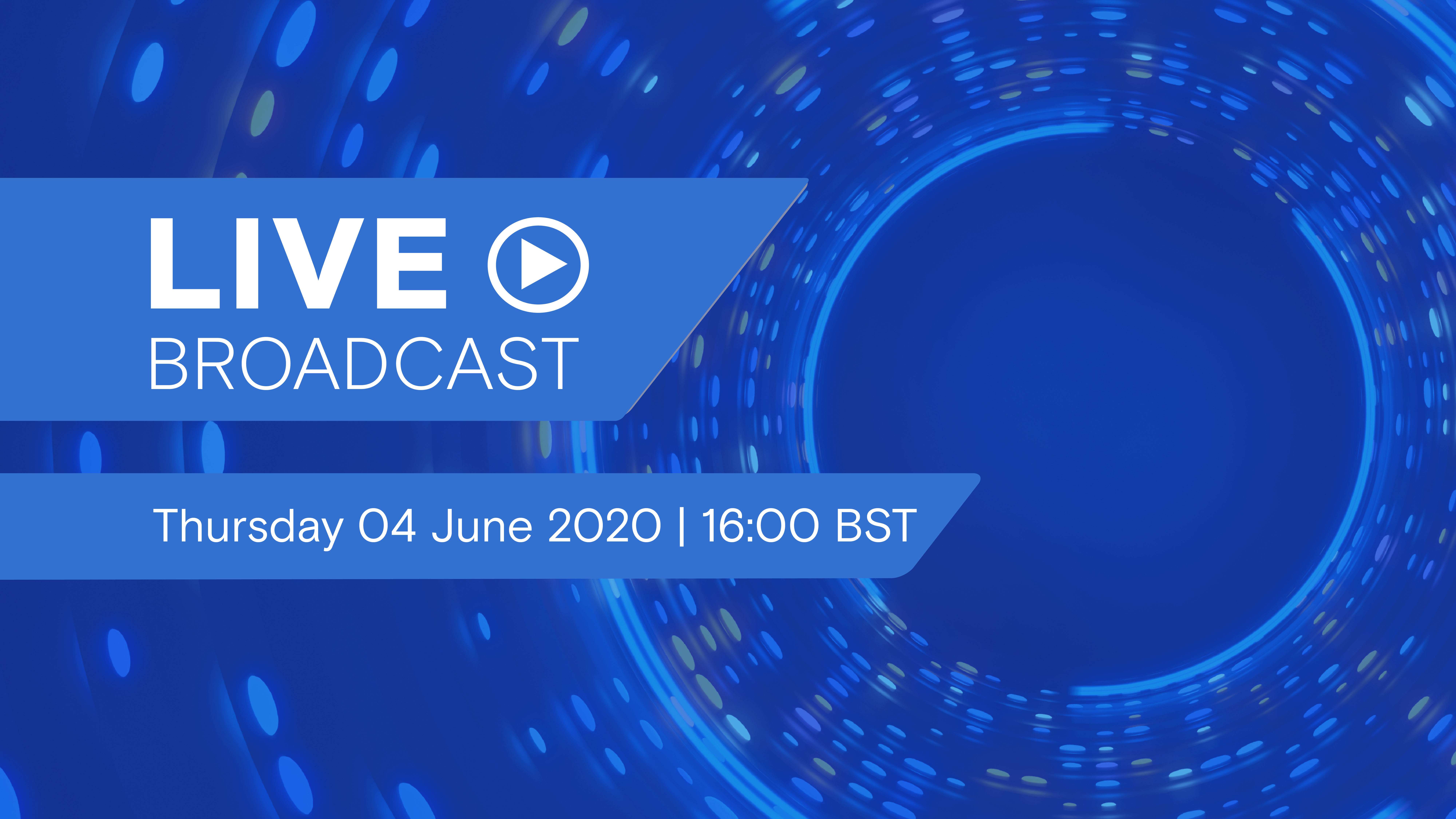 Edward Altman is the Max L. Heine Professor of Finance Emeritus at New York University, Stern School of Business and Director of the Credit and Fixed Income Research Program at the NYU Salomon Center.

Dr. Altman has an international reputation as an expert on corporate bankruptcy, high yield bonds, distressed debt and credit risk analysis. He is the creator of the world famous Altman Z-Score models for bankruptcy prediction of firms globally. He was named Laureate 1984 by the Hautes Études Commerciales Foundation in Paris for his accumulated works on corporate distress prediction models and procedures for firm financial rehabilitation and awarded the Graham & Dodd Scroll for 1985 by the Financial Analysts Federation for his work on Default Rates and High Yield Corporate Debt. He was a Founding Executive Editor of the Journal of Banking & Finance and serves on the Editorial Board of several other Finance scholarly journals.

In 2005, Dr. Altman was named one of the “100 Most Influential People in Finance” by Treasury & Risk Management magazine and is frequently quoted in the popular press and on network TV.

Dr. Altman has been an advisor to many financial institutions including Merrill Lynch, Salomon Brothers, Citigroup, Concordia Advisors, Investcorp, Paulson & Co., S&P Global Market Intelligence and the RiskMetrics Group, (MSCI, Inc.). He is currently (2018) Advisor to Golub Capital, Classis Capital (Italy) and Wiserfunding in London, Clearing Bid, Inc., SREI Capital (Singapore), ESG Portfolio Management (Frankfurt) and AlphaFixe (Montreal). He serves on the Board of Franklin Mutual Series and Alternative Investments Funds. He is also Chairman of the Academic Advisory Council of the Turnaround Management Association. Dr. Altman was a Founding Trustee of the Museum of American Finance and was Chairman of the Board of the International Schools Orchestras of New York.

Benjamin Fanger is the managing partner and founder of ShoreVest Partners and is one of the pioneering investors in China's credit markets. He has managed over $1.8 billion in Chinese distressed debt and special situations investments and sits onShoreVest’s Investment Committee. In 2004, Mr. Fanger was one of the founders of Shoreline Capital and architected the firm and its strategies. In 15 years of Chinese distressed experience, Mr. Fanger has been involved in sourcing, analysis, negotiation, restructuring, and liquidation related to acquiring and disposing countless distressed assets in China. He has worked directly with Chinese distressed asset sellers, borrowers, judges, and government officials related to the investments. Prior to co-founding ShoreVest Partners and shoreline Capital, Mr. Fanger started several companies, two of which he sold to public companies. During graduate school, he also worked at the law firmO’Melveny & Myers on early Chinese distressed debt and private equity transactions. Mr. Fanger has been fluent in spoken and written Chinese for over twenty years. He also holds a JD and MBA from the University of Chicago and is a licensed attorney in the State of California.

In 1989, Bliss Morris established the first loan sale advisory firm in the U.S., First Financial Network (FFN) and is recognized as a pioneer in creating the market for whole loan sales. As Founder and CEO of FFN, she has been involved in loan sales longer than any other executive in the industry. Ms. Morris is a market maker, creating institutional and private equity investor relationships and structuring loan sales.

FFN serves banks, government agencies, and other financial institutions in the U.S. and internationally. The company’s secure online Loan Sale Network™ platform and FFN’s FirstValue™ market value model is utilized to achieve optimal value for NPL and REO sales in over 30 countries.

Ms. Morris has led the company through numerous economic cycles.
Her commentary on loan sale initiatives and the capital markets has been featured in such outlets as the WSJ, CNBC, Bloomberg, Debtwire, and Reuters.

José graduated from Tufts University in the USA  with a double major in Economics and Biology.  He began his professional career at Irving Trust Company (now Bank of NY), graduating from the Loan Officer Development Program to a position as a lending officer in the Energy and  Mineral Department and thereafter a member of the newly formed Project Finance Department.

Today José is Head of Distressed Asset Management, a function established in 2013 to develop and execute strategy regarding sales from UniCredit’s distressed portfolio.